How To Resolve a Building Dispute

When a building or construction dispute arises, the parties involved feel lost and wonder what the next step should be. Disputes are time-consuming and can harmful contractors reputation as well as damage the relationship between the client and the builder. The claims made can cost both parties and the project can get disrupted due to it. When a dispute arises, these are they ways in which a contractor can resolve them easily.

Firstly, it is important to understand why a dispute arises. It is usually due to disagreements between the parties involved on a contract. They can arise due to perceived or real violation of the contract and the obligations that were set forth by the parties.

Here are some other reasons due to which the disputes arise
● Lack of understanding of the terms
● Delay on the contract.
● Failure to meet the contract.
● Incomplete claims that are made by parties.

Disputes cannot be considered a breach of contract, they can become one and lead to termination of contract or a claim against the contractor surety bond. In order to reduce the chances of disputes that may occur, the parties involved in the contract can take proactive steps before the project begins.

By employing the services of an independent building inspector you will receive a detailed building inspection report detailing all building defects and why they should be rectified by the builder. You will require this report for VCAT. 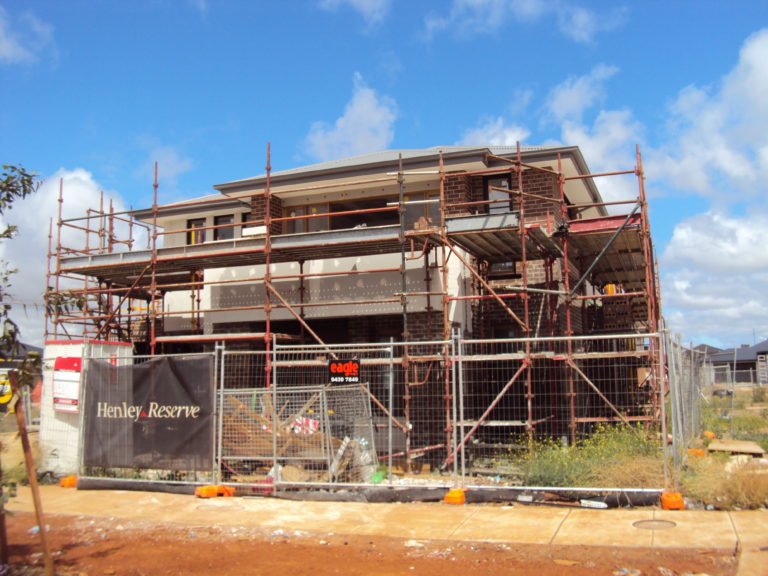 To reduce the chances of a dispute, each aspect of construction needs to be optimized. Construction dispute resolution begins with contract and clarifying the clauses. Other measures when planning to execute the project include the following:
● Proper planning before work begins.
● It is necessary to read the contract and understand it properly.
● The clauses need to be negotiated that are problematic.
● When it comes to pre-construction work, it is important to be diligent. Planning estimate, schedule, contact subcontractor, plan important orders, etc.
● Have realistic schedules and executable plans. Think about delays and disruptions and plan have back ups.
● The documents and daily reports need to be made.
● Deal with the problems instantly instead of postponing it.
● Plan and identify the risks in advance and consult a specialist
● Increase the predictability of every process and provide information transparently to all the parties involved.

The methods to resolve building disputes are:

Negotiation – It is a clause which states that if there is a dispute between the parties, the parties will try to resolve it amongst themselves before moving on to other options.

Mediation – It is a clause that suggest the inclusion of neutral third party in the dispute to help mediate the process of resolving the issue. The mediation is not legally binding in any way, but is an effective way of getting a solution and avoiding a complete mess.

Expert determination – It can be considered an alternative to mediation which is used to resolve the building disputes of special nature. It is also used in cases where a specialist’s opinion is required. It cannot be legally forced on any party though.

Adjudication – It is a method that includes a neutral third party which will give the final decision on the matter. If the dispute does not get resolved by decision itself, the court can enforce the adjudicator’s decision on the parties.

Arbitration – If both parties decide to choose this option, they will have a neutral third party enter the situation to help get it resolved. Here the parties have to agree to the arbitrator as he has valid experience. He checks the documents and facts before coming to a decision.

Litigation – It is included in the dispute clause that if in any case the parties are not able to find any other way to resolve the issue, it will go to VCAT. It is also legally binding and enforceable, but can be appealed against as well. It is one of the slowest and costliest processes which is why people prefer other options.

By choosing any of these methods the parties can resolve their issues. The cost of each method is different and arbitration is considered to be the most costly option amongst them.